The reform of a premise is projected in order to adapt it into two independent commercial use premises, each with its own warehouse and toilet, and which will be named with the numbers 14 and 15. No urban parameter of the current building is altered as no change to the exterior or built volume is made. The premises will adapt to the existing structure, at street level, that give access, and also will adapt to the existing conduits and facilities. The building where the premises are located is of a multi-family residential character developed in a closed block. It consists of a ground floor with independent office and commercial premises, and another three floors of houses. There is also a basement with garage, the usage of which is associated with the houses in the same block and the premises for commercial use. 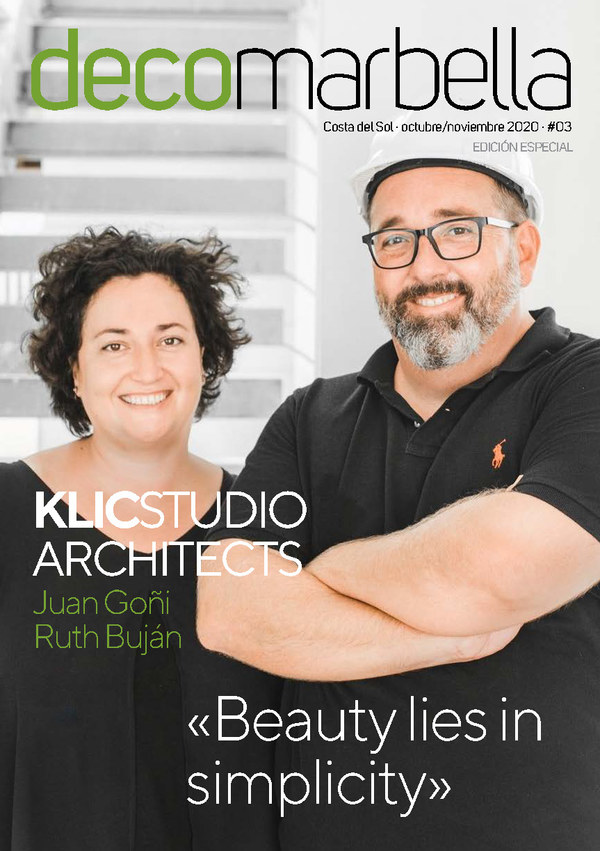 Juan Goñi and Ruth Buján, founders of Klic Arquitectos, talk about their project and their vision of architecture in this interview published in the specialized magazine DecoMarbella.

Tell us what you have in mind